A mineral is a naturally occurring substance that is solid and stable at room temperature, representable by a chemical formula, usually abiogenic, and has an ordered atomic structure. It is different from a rock, which can be an aggregate of minerals or non-minerals and does not have a specific chemical composition. The exact definition of a mineral is under debate, especially with respect to the requirement a valid species be abiogenic, and to a lesser extent with regards to it having an ordered atomic structure. The study of minerals is called mineralogy.

There are over 4,900 known mineral species; over 4,660 of these have been approved by the International Mineralogical Association (IMA). The silicate minerals compose over 90% of the Earth’s crust. The diversity and abundance of mineral species is controlled by the Earth’s chemistry. Silicon and oxygen constitute approximately 75% of the Earth’s crust, which translates directly into the predominance of silicate minerals. Minerals are distinguished by various chemical and physical properties. Differences in chemical composition and crystal structure distinguish various species, and these properties in turn are influenced by the mineral’s geological environment of formation. Changes in the temperature, pressure, and bulk composition of a rock mass cause changes in its mineralogy; however, a rock can maintain its bulk composition, but as long as temperature and pressure change, its mineralogy can change as well.

Minerals can be described by various physical properties which relate to their chemical structure and composition. Common distinguishing characteristics include crystal structure and habit, hardness, lustre, diaphaneity, colour, streak, tenacity,cleavage, fracture, parting, and specific gravity. More specific tests for minerals include reaction to acid, magnetism, taste or smell, and radioactivity. 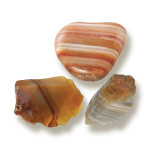 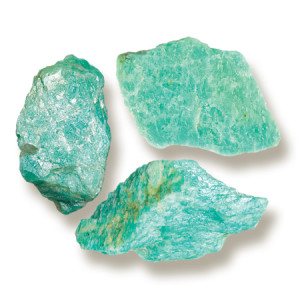 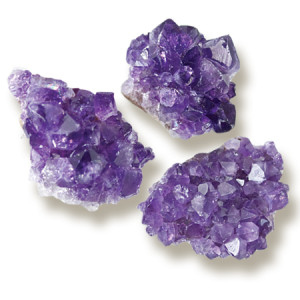 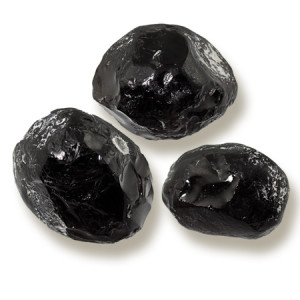 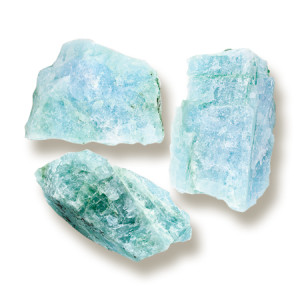 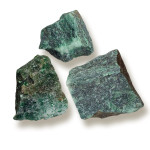 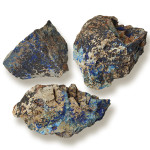 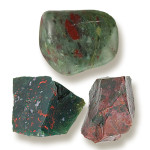 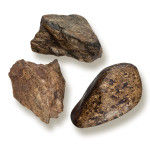 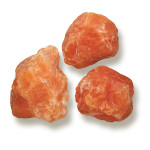 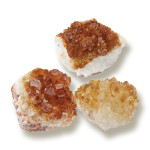 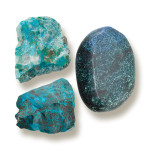 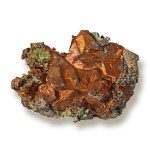 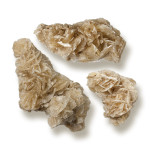 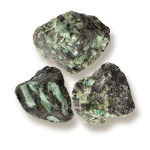 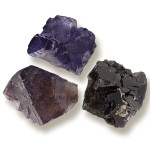 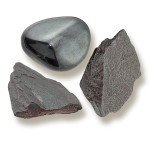 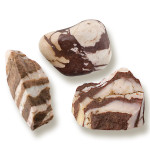 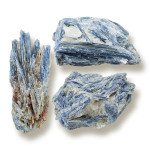 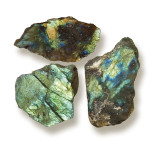 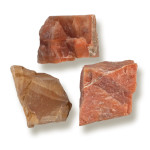 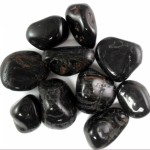 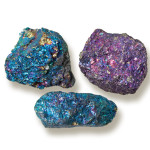 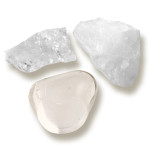 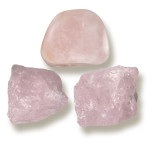 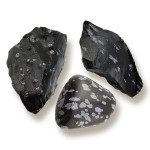 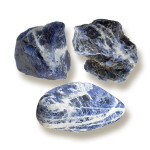 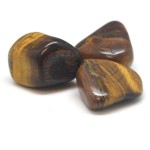 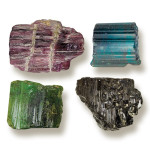