Out Of This World

The Universe is commonly defined as the totality of existence, including planets, stars, galaxies, the contents of intergalactic space, and all matter and energy. Similar terms include the cosmos, the world and nature.

The observable universe is about 46 billion light years in radius. Scientific observation of the Universe has led to inferences of its earlier stages. These observations suggest that the Universe has been governed by the same physical laws and constants throughout most of its extent and history. The Big Bang theory is the prevailing cosmological model that describes the early development of the Universe, which is calculated to have begun 13.798 ± 0.037 billion years ago. Observations of a supernovae have shown that the Universe is expanding at an accelerating rate.

It is truley “OUT OF THIS WORLD” to see Meteorites, Tektities and Fulgurite for the first time. 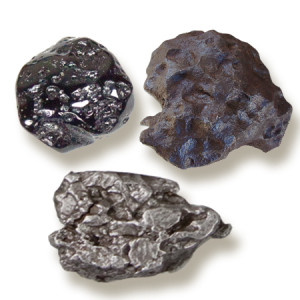