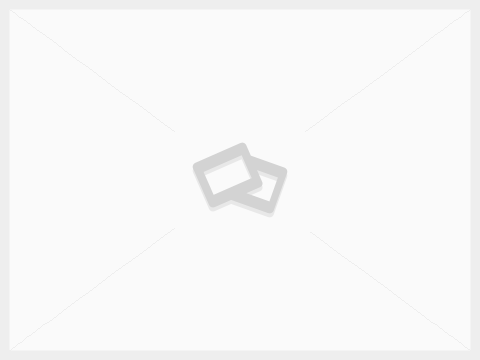 Blue Lace Agate is a variety of banded Chalcedony, a mineral of the Quartz family. It is usually banded in layers of predominantly light blue, striped with brighter blues, whites, and even brown threads of color. Agate is sometimes called the earth rainbow because, in its various forms, the concentric bands in nature form nearly every color the earth can produce, including a colorless form.

Blue lace agate is sometimes called banded chalcedony. White layers alternate with translucent layers that look blue. The color is caused by the scattering of light on tiny particles. It appears blue in incident light, but it will appear more pink tone when you shine light though it.

Agate is a semi-precious gemstone, and defined as a “banded chalcedony”, or a variety of quartz, filled with a translucent, multicolored chalcedony, some with parallel bands. The composition is silica with a variety of trace elements.  The names of agate varieties are chosen for their appearance or how they are cut. Therefore, there are many agate “varieties”

METAPHYSICAL:
Historically, Agate has been discovered with the artifacts of Neolithic people, and was used as healing amulets and ornamentation dating back to Babylon. Its medicinal uses continued through the ancient Greek and Egyptian civilizations, and spread throughout Africa and the Middle East into Russia. Agate sparked a world renowned stonecutting and polishing industry in Germany that flourished from the 15th to the 19th century, and exists today. [Simmons, 6][Mella, 67-68]

Metaphysically, Agate has a lower intensity and vibrates to a slower frequency than other stones, but is highly regarded as a stabilizing and strengthening influence. [Simmons, 6] The layered bands of microscopic quartz in Agate may appear delicate, they are actually very strong. Agate is excellent for balancing emotional, physical and intellectual energy, and in harmonizing yin and yang, the positive and negative forces of the universe. [Hall, 39]